When he was 16 years old, Deacon Madison Hayes felt called to the priesthood while on a confirmation retreat. “The Lord spoke to me profoundly there and that call never went away,” Hayes said. Sixteen years later, Hayes was ordained a Deacon for the Archdiocese of Anchorage-Juneau in St. Peter’s Basilica in Rome.

Hayes was ordained with eight members of his class attending seminary at Pontifical North American College in Rome on October 1st, the Feast of St. Therese. The celebration was smaller than it has been in the past due to social distancing and international travel restrictions. Despite those changes, Hayes shared that the silence in the basilica helped him focus spiritually on the rite that was taking place.

One of the most powerful moments he recalled was lying prostrate in front of the altar during the litany of the saints. “That moment speaks physically of the self-abandonment to God,” Hayes said. Deacon Hayes noted that the homily given by Cardinal James Michael Harvey, Archpriest of the Papal Basilica of St. Paul Outside-the-Walls, helped to keep him focused on his calling. He reminded us, Hayes said, “that when jumping from a plane, you don’t start by pulling the parachute and hoping to land safely. You start from the ground.” It helped put this moment into perspective for Hayes, that his time in seminary and his ordination as a deacon are helping him prepare for priestly ministry.

Hayes will continue with classes in Rome as he prepares for his ordination to the priesthood next year. He will also spend time ministering at Aviano Air Base, assisting at Mass and teaching religious education and adult faith formation.

Following his ordination next year, Deacon Madison Hayes will serve the Archdiocese of Anchorage-Juneau for three years before serving as an active duty military chaplain for the Archdiocese for the Military Services.

He said during his visits to the archdiocese, he has “been encouraged by the faithful’s love for the Church and their willingness to be a part of this great mystery, of God and his Church on earth.” Deacon Hayes expressed his gratitude to all who have been praying for him along his journey and asked for continued prayers for his ministry and all the seminarians of the Archdiocese of Anchorage-Juneau.

Catholic Daughters of the Americas, living out a lifestyle of service 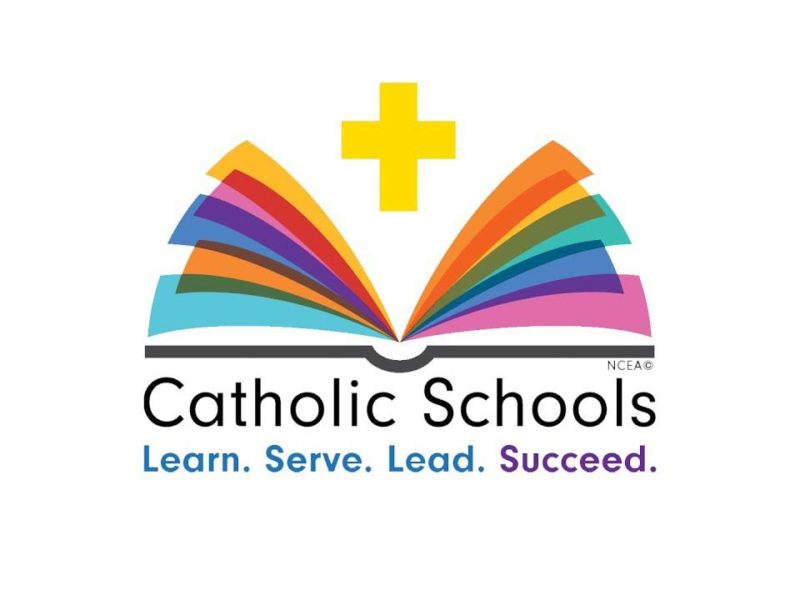 The National Shrine of St. Thérèse: A spiritual and natural gem of the Archdiocese of Anchorage -Juneau