“I got the idea as I was praying last week for Iraqi Christians,” explains Deacon Charles Rohrbacher. “I was pondering what I might have to offer that could be of help to the Christians in Iraq who are in such dire need and it occurred to me that donating this artwork might be a way to help out.”

“I continued to pray about doing this, talked it over with some of my colleagues in ministry and then asked for the blessing of my bishop, Edward J. Burns, which he enthusiastically gave, along with the sponsorship of the Diocese of Juneau for the event.”

For an Aug. 22 fundraiser in Juneau called “Icons for Iraq,” Deacon Rohrbacher donated the original art from two books he recently illustrated for Liturgical Press, “The Illuminated Easter Proclamation” and the “The Passions of Holy Week.” All of the proceeds from the event were donated to Catholic Relief Services and the Catholic Near East Welfare Association (CNEWA) on behalf of Christians and other persecuted minorities in northern Iraq.

All of the art on exhibit was available for a suggested minimum donation. At the end of the evening, more than $7,000 had been raised, including some funds from outside Alaska.

In an interview with Greg Kandra (for One to One — the blog of the CNEWA), Rohrbacher spoke of his history with icons:

“I just marked my seventh anniversary as a deacon, and I regard creating icons as a part of my diaconal ministry,” he said, adding that he has been creating icons for the past 34 years, while studying under a Russian Orthodox iconographer and then with a Byzantine Catholic iconographer in France.

“In Alaska and in other parts of the country, I’ve been fortunate to have painted (or written) icons for Orthodox, Eastern and Roman Catholic parishes,” he added. “I’ve also done painted illustrations for Liturgical Press and Oregon Catholic Press.”

Deacon Rohrbacher said he was first attracted to icons upon discovering that they are part of the undivided church, dating back before the Catholic and Orthodox churches split a thousand years ago. He also was moved by learning that icons participate in “the proclamation of the Word of God,” he said.

“The defense of the icon at the Second Council of Nicaea in 787 was the last place of formal agreement between the Eastern and Western Churches,” Deacon Rohrbacher explained. “This suggested to me that the icon might be an occasion for unity between Christians, reaching across the various divisions and misunderstandings that separate us.” 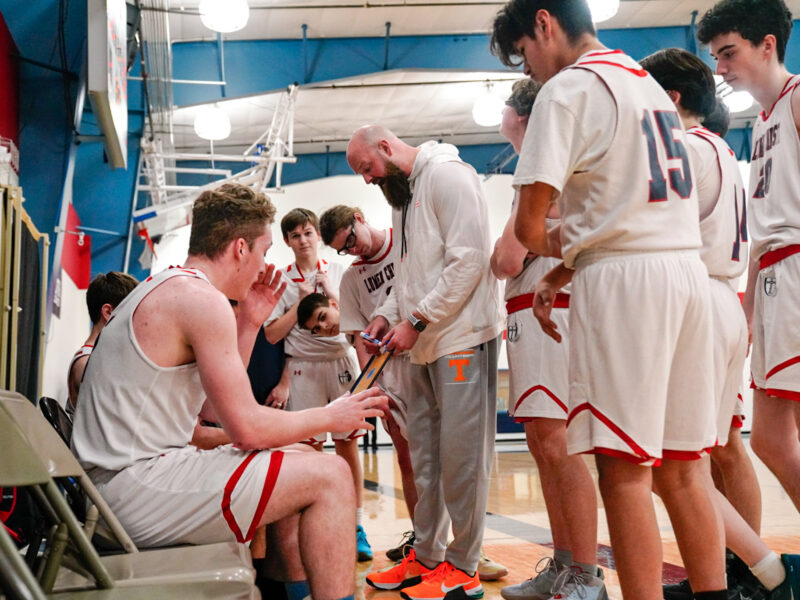 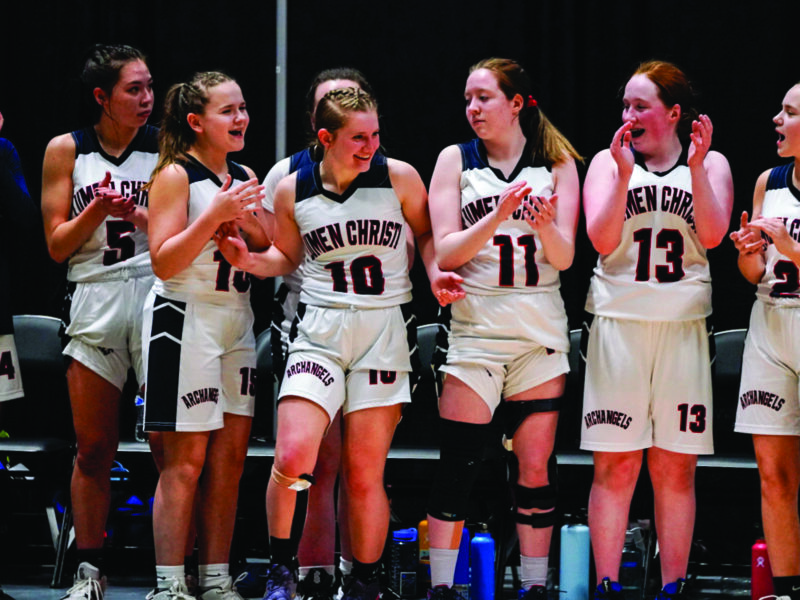 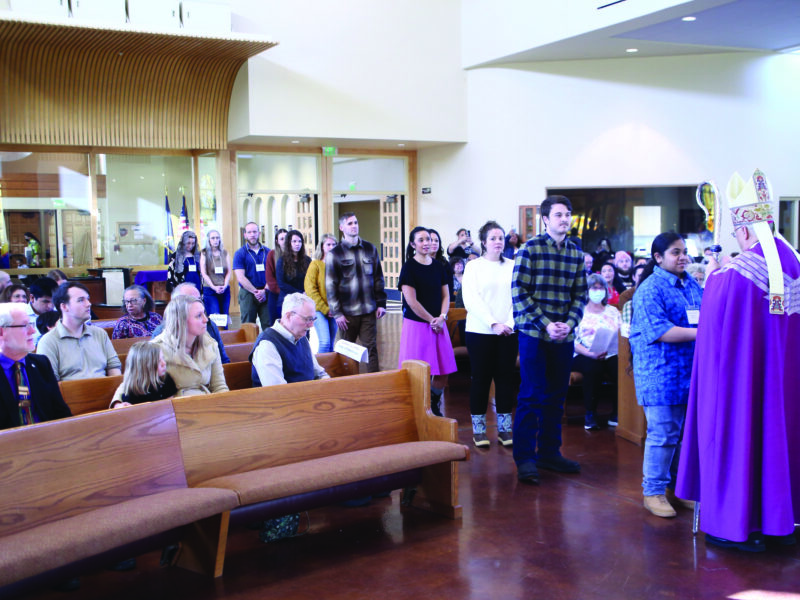 'Juneau deacon donates ‘Icons for Iraq’'
has no comments 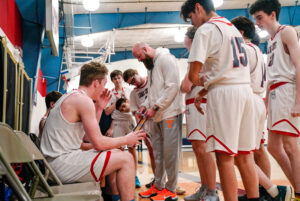 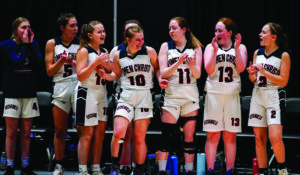