More than 20 million Americans are fallen away Catholics but Eagle River parishioner Virginia Marquez is no longer among them.

Rather, she is part of a subtle current of formerly lapsed Catholics who have found their way back into the church. This phenomena happens for a variety of reasons. For Marquez, it was a combination of childhood memories, Catholic dreams and pivotal turning points in her life which ultimately led her back into full communion with the church about a decade ago.

The St. Andrew parishioner described herself as a cradle Catholic who, at the age of 12, began drifting from the faith.

“No one was keeping me in the church,” she recounted in a recent interview with the Catholic Anchor.

Although she had received all the sacraments of initiation as a youth, in high school her faith waned, she said.

But like many fallen away Catholics, moments of crisis gave her pause.

After college, the death of a beloved grandmother and others in her life led her on a spiritual search. An adventurous soul, Marquez moved to northern California and worked as a sky diving instructor.

“Every skydiver confronts the reality that they could die,” she said. It wasn’t an accident, though, that shook Marquez to her spiritual core, but rather the meeting of a young man who one day came for skydiving lessons.

Marquez described him as gaunt and frail. She saw Christ in him.

“He had a death sentence, like Jesus,” she said of the man who would become her husband for less than a year before he succumbed to AIDS, contracted through receiving contaminated blood. During her brief marriage, Marquez sought solace for her fears about death from the Prayer of Saint Francis and spiritual sustenance through a 12-step program.

Widowed on her 25th birthday in January of 1990, Marquez worked through her grief with a Catholic counselor who encouraged her to write down her dreams. The counselor noted Catholic imagery in those dreams and told her, “Your subconscious is Catholic.”

Her current husband Dave, also a skydiver, became a trusted consoler in her grieving, and she eventually married him and moved to Alaska. Here she stayed connected to the AIDS community and dreamed of becoming a mother.

While working in downtown Anchorage, Marquez began stepping into Holy Family Cathedral a few times a week. Concerned about her mother’s health, she arrived at the cathedral one day where a funeral Mass for a popular priest was being celebrated.

“This is God telling me that death is permanent,” she said.

Marquez promptly bought a ticket to visit her mom in California.

But it was upon finding out that she was pregnant with new life, after giving up on ever conceiving a child, that finally nudged Marquez back to the church for good.

“I knew I didn’t deserve (a child) and knew I had to raise my son in the church,” she noted.
Marquez began attending daily Mass, found solace and friendship in local parishioners and began to get the hang of her long abandoned Catholicism before joining the Reconciling Community group at St. Andrew Church which was facilitated by the priest.

“My parents gave me a sense of conscience, of right and wrong,” Marquez said, adding that she realized she shouldn’t be receiving Holy Communion until she got right with the church.

Ten years after her civil wedding that was conducted apart from the sacramental life of the church she had her marriage formally recognized and blessed by the church in 2004.

Now a homeschooling mom to her son Mitchell, Marquez is an active parishioner and contributor to religious education at the parish.

Her mother-in-law, who lives with her family, has converted to Catholicism and Marquez has become a devotee of perpetual adoration of the Blessed Sacrament.

According to Marquez, after spending years away from the church, she is now daily looking for new ways to engage and deepen her faith. 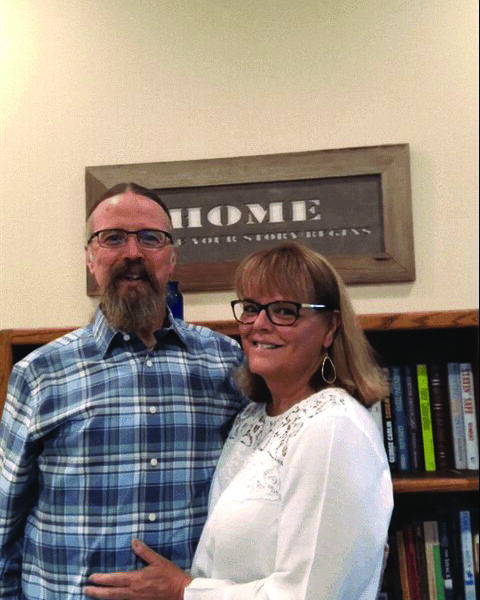 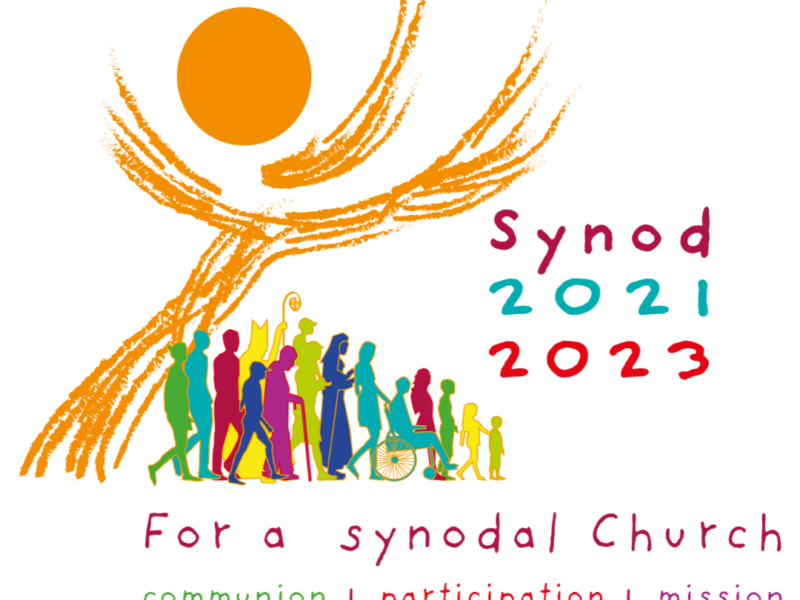 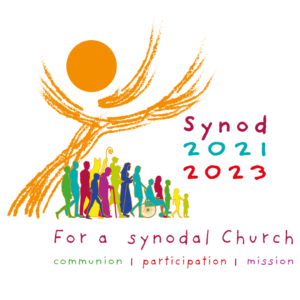